Knock on Wood, Chain of Fools, Thrill is Gone, How Long, Horse with No Name, Diamond Girl, Dreams, Baker Street, Dock of the Bay, Give me one Reason, Crazy, Brandy, Act Naturally, Heart of Gold, Forever and Ever Amen, Tennessee Waltz, Don't know Why, Blue Moon of Kentucky, All I Wanna Do, & more..

Bruce Peterson-Drums-Vocals. Formerly of The Iosis Band based in Seattle 1975-1985, The Rest of Us cover band, and Kent 3 Band. Bruce performed with Mudhoney in 2002. Born and raised, Seattle Washington. Bruce's influences include: The Beatles, ELO, Fleetwood Mac, The Rolling Stones, The Who, The Kinks, R.E.M. and many more.

Kat Cannon-Vocals. Native of the Pacific Northwest. Began performing at the age of 9. She has performed at various venues throughout the area, and has been in several groups including; Route 66 and other groups specializing in Rock, Blues, Jazz, and A Cappella. She has also been involved in Theater and Musicals. Kat is happiest with a mic in hand and a crowd to sing to. She can make you dream with her beautiful voice or knock you off your barstool belting Rock & Roll. Kat's influences include: Patsy Cline, Artetha Franklin, Sarah McLaughlin, Linda Ronstadt, Stevie Nicks, and many more. 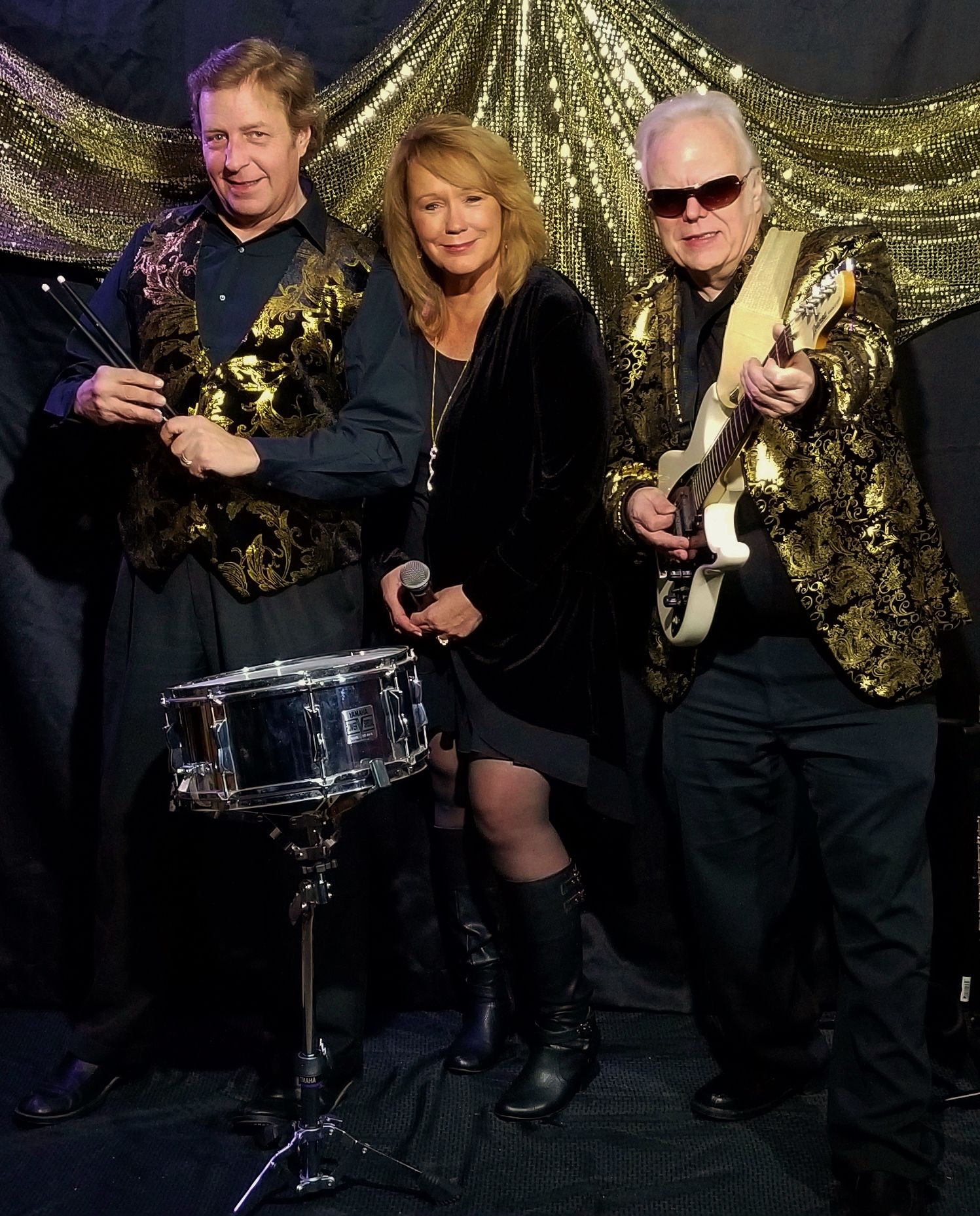 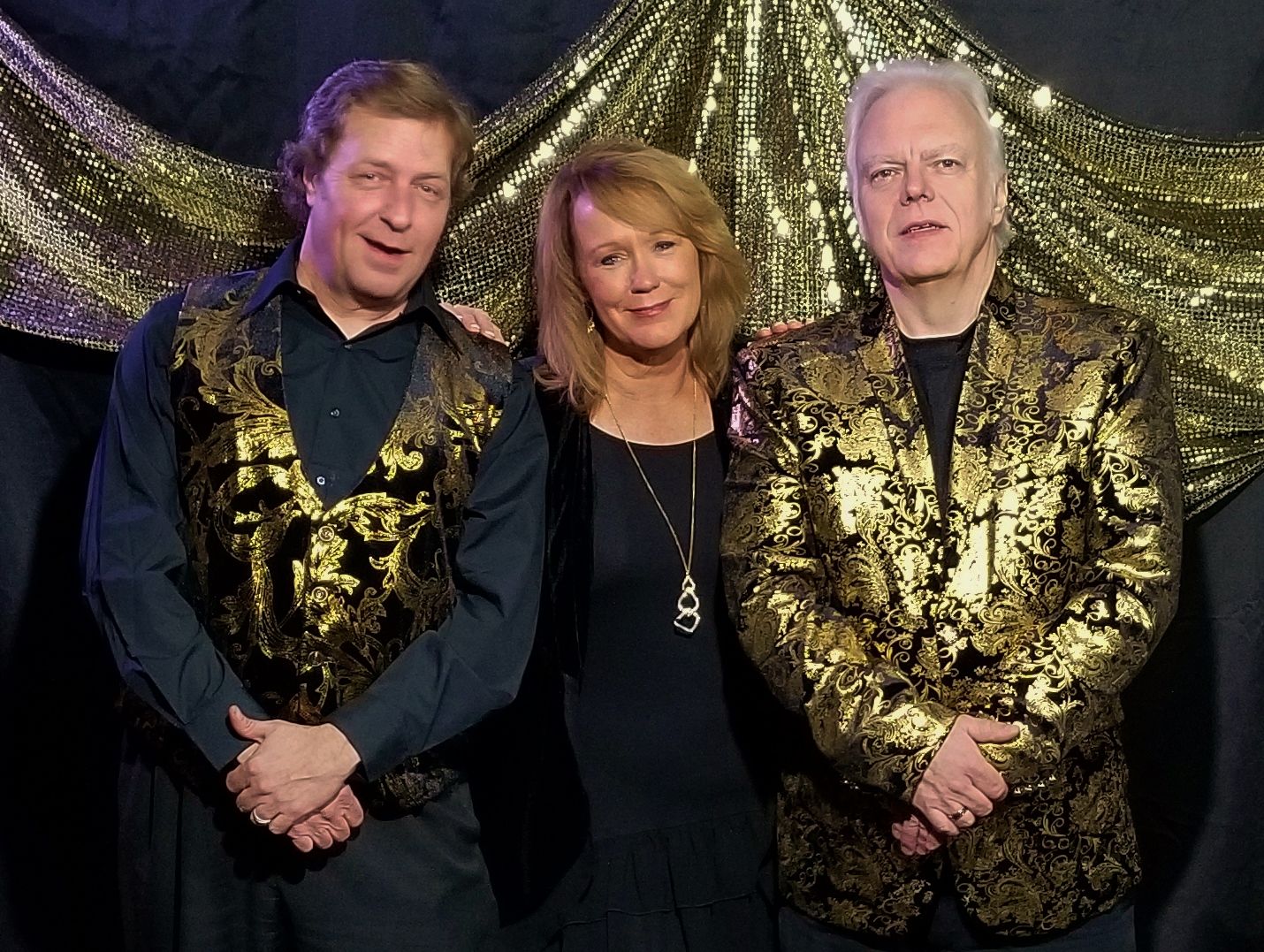